Nobody likes to be wrong.  Most of us can hide mistakes so that few people, if any, know you made one.  But that doesn’t hold for operational weather forecasters.  Our mistakes are out there for everyone to see (and ridicule) while most mistakes are hidden or denied.  Yet, as a rule, meteorologists are generally well liked.  My answer to this apparent contradiction:  a meteorologist is someone who everyone can feel superior to.

While yesterday’s blown forecast was truly a whopper,  I have no excuses.  Looking back, a few clues were available, but the heavy snow seemed a far better idea.  Unfortunately, I didn’t catch on until it was too late.  Often, in times like this, you’ll hear these comments:  1) We dodged the bullet., or 2). We got lucky this time.  TRANSLATION:  I missed the forecast, but I’m not going to admit it.

Another storm coming out of the southwest has the potential to be a serious snow-maker.  This time, however, we’ll be on the northern side of the heaviest snow.  Models are in pretty good agreement with this one, but nothing much will be happening until late tomorrow.  So, that gives time for adjustments.

Not much change since Sunday: 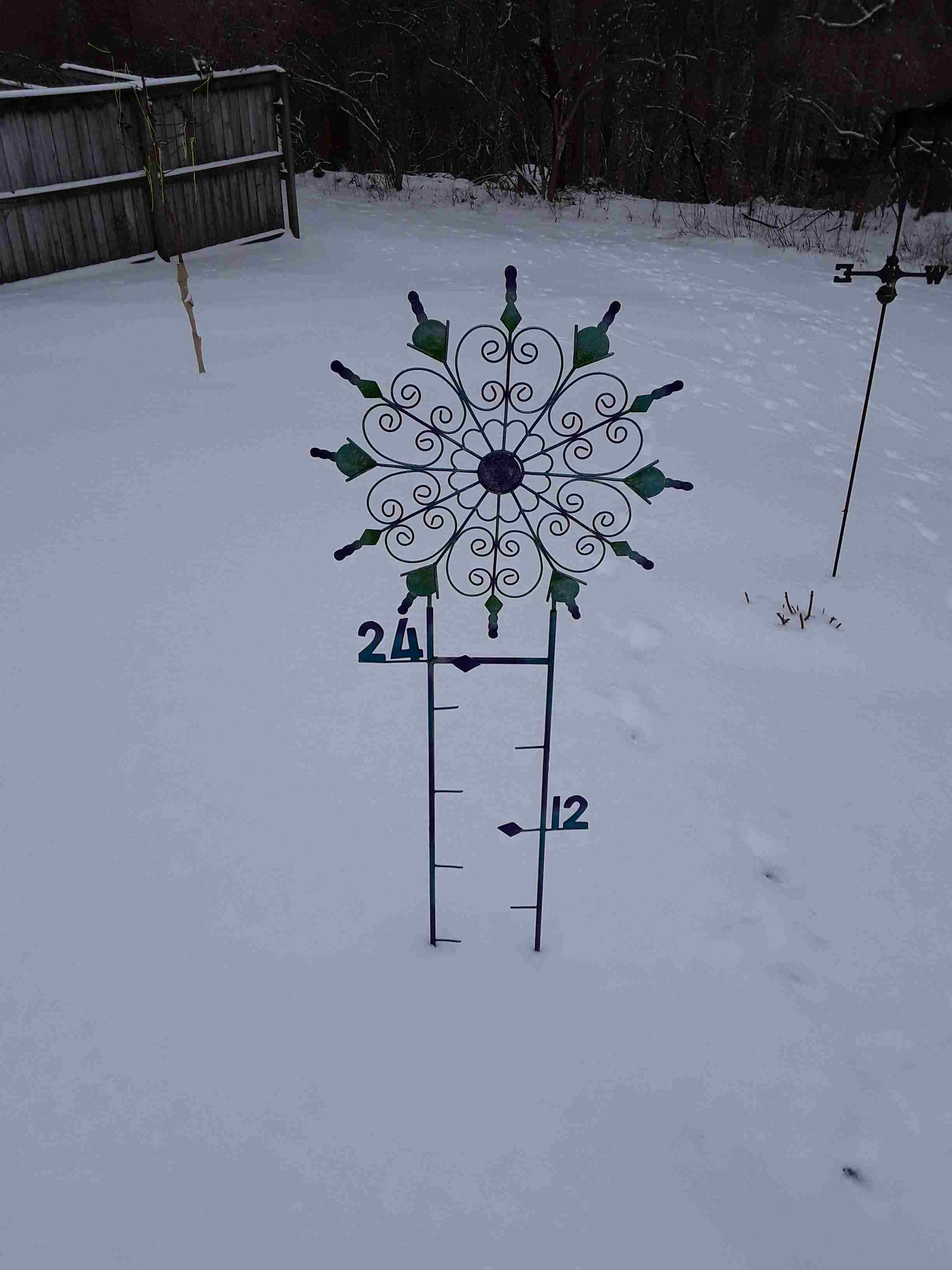