Ohio River on the rise again.

Current hydrological forecasts have the Ohio in Louisville rising to just a inch or so from flood stage by Monday morning.  In the short term, I think that forecast will be revised downward since rainfall last night and today has fallen, in general, a half-inch to one inch shy of forecasts.  Plus, the highest amounts (southwestern Indiana) fell in areas that will drain into the Ohio downriver from Louisville.

Mostly light rain will move east of I-65 by 6-7 P.M. this evening.  Then two dry days lie ahead.  We’ll keep plenty of clouds around, but temperatures will reach about 50 tomorrow and a few degrees warmer on Friday.

The next big storm to reach us will arrive Saturday and persist about 24 hours.  This one also projects as a big rain-maker.  Current estimates are in the 1″ to 2″ range, down a bit from earlier forecasts.  This storm will determine the fate of the Ohio River here in Louisville.  Another rain in the forecast range could easily put the river out of its banks by early next week.

A lot has been said about an abrupt change back to a much colder pattern around March 1.  Call it “Polar Vortex, Chapter 2”!  Well, the GFS has been predicting some snow on arrival (now looks like Feb.28th) and a substantial snow about March 4 or 5.

Unfortunately, that all changed with this morning’s GFS.  It is now pushing much less cold air southward, as happened last time.  We could still have some light snow upon the cold air’s arrival, but it won’t hang around long enough to prevent the March storm from being rain.

DON’T give up hope!  The GFS has been acting very shaky (wild forecasts) since yesterday’s 18Z (1.P.M.) run, so it could all shift again.

Of the world’s “big cats” (lions, tigers, leopards and cheetahs), only the cheetah cannot roar. They , however, can purr.  They also can accelerate to 70 mph in three seconds! 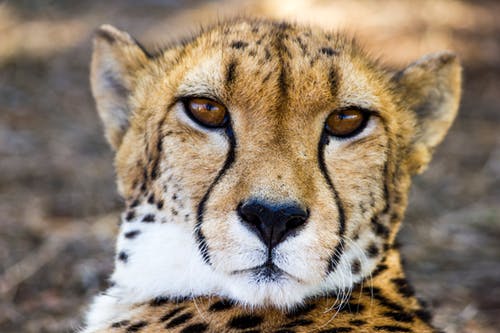 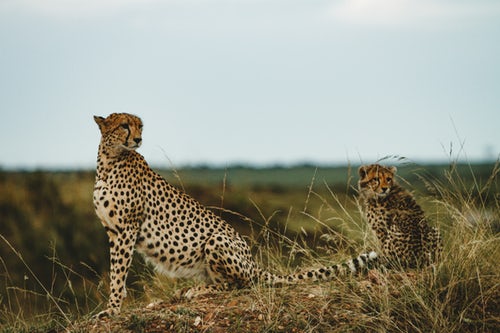