Still pretty calm on the weather front.  We’ll see  a warming trend beginning tomorrow that will continue through Sunday.  Then we’ll begin a slow slide into colder weather beginning Monday.  Models remain very consistent.  Mostly sunny tomorrow, then cloudy Saturday with a small chance for rain near Louisville, but higher over Indiana.  Any rain that falls will be light.  For several days the models have been agreeing on a Sunday arrival of a strong storm from the southwest.  That will bring a chance for moderate to heavy rains and temperatures reaching as high as 60 or so.  The only difference since yesterday is a slight delay in the arrival of Sunday’s rain.  Favored time now seems to be Sunday afternoon and night.

Longer term:  Cold weather will be the rule for most of next week.  It’ll be generally dry after Monday, but we will see a chance for some light snow or flurries Wednesday night.

The National Weather Service today issued their winter outlook.  Meteorological winter is the months of December, January, and February.

This outlook has undergone some major changes (toward colder) in the past two months. The September edition had almost no area of the U.S. in “below normal” category.  Then, last month, they added Texas and a small area surrounding.  Today, that area has expanded to cover about three times more of the country.  That’s an amazing change, but I still don’t think they’ve gone nearly far enough to the cold side.  Now they have us with about a 35% chance for winter temperatures to be below normal.

I’ve checked a half dozen or so non-government sources for their winter forecasts and they generally run much colder than the “official” outlook.  I’ve mentioned before about a private group called Weather Bell Analytics.  For my money, I think they are the best around at seasonal forecasting.  Here’s their winter forecast.  I think it’ll be a lot closer to what actually happens than the NWS version. 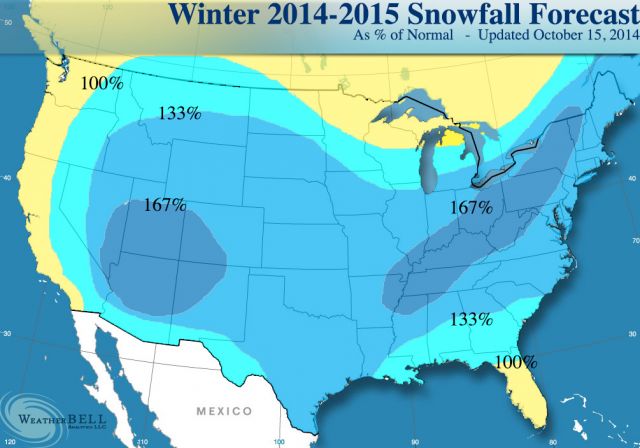 We’ve all been hearing about, and seeing pictures of the epic snows around Buffalo, New York.  Here are a few of the ones I like the best. 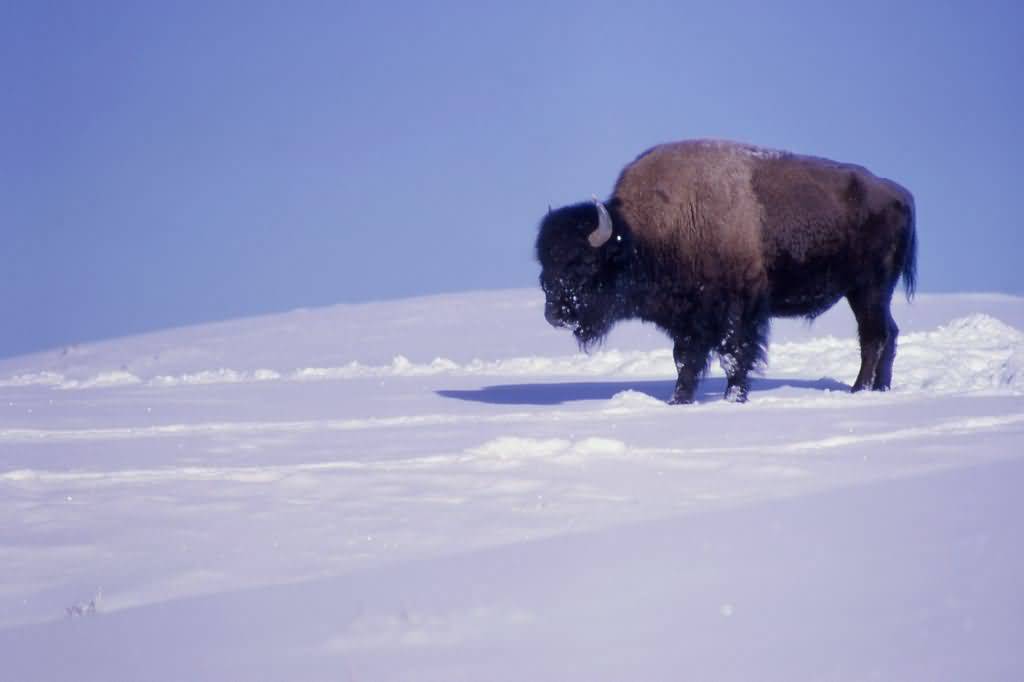 On the first two, you can see how narrow the bands of snow off the lake are.  Within 20 miles of the 5′-6′ snows you are likely to find areas with just a few inches of snow – it all depends on the wind direction!  The last photo gets my award for greatest ingenuity. 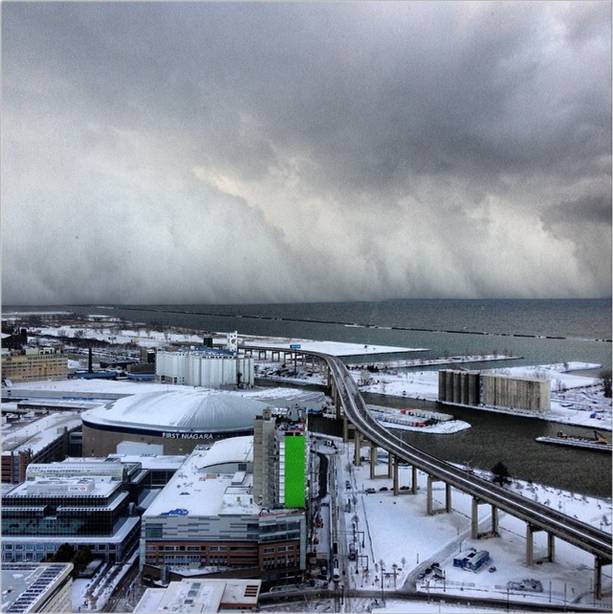 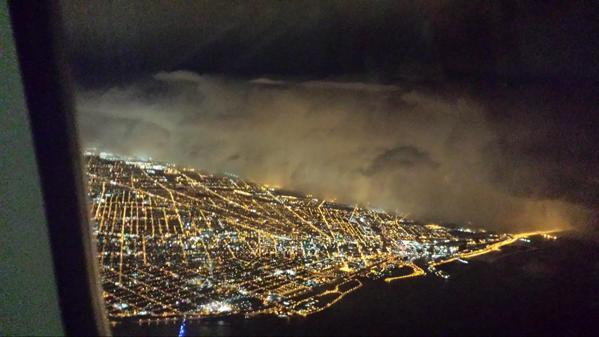 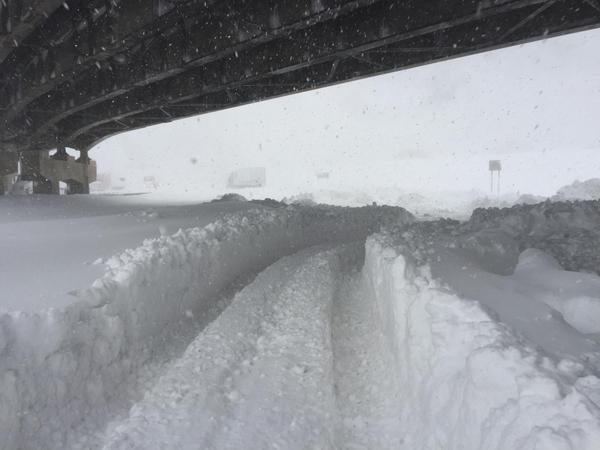 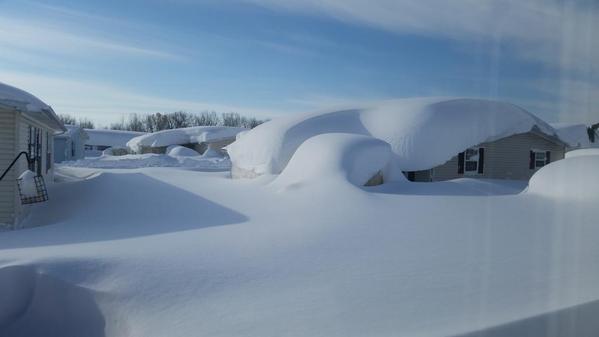 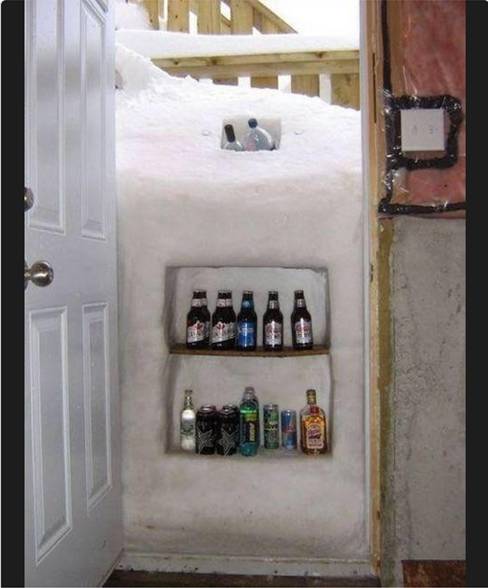