The slow-moving cold front crossing the region now has been an active rain-maker for KY/IN.  As mentioned before,  the main part of the cold air won’t arrive until tomorrow.  Meanwhile, the models have slowed the tail-end of the precipitation by 3-5 hours since yesterday.  That should give time for the slowly advancing cold air to arrive in time to produce a little snow tonight.

Current thinking is that the rain will change to snow for a short time around 10-11 P.M. tonight.  Temperatures will still be above freezing, so no accumulation is likely on roadways.  However, grassy areas may get a dusting or even a “generous dusting”, but a half-inch looks like a top limit.

A large mass of cold air will be dominate our weather scene from tomorrow into the weekend.  The upper air flow will be from the northwest.  That usually produces an almost daily chance for an Alberta Clipper to drop south from Canada into the midwest.  Clippers are hard to predict, but this morning’s GFS indicates that our best chances to get any snow from them will be Sunday and Tuesday.  Stay tuned.

If you haven’t seem the pictures of the rare snowfall on the Sahara Desert, just click on them in the column to the right.  They’re worth it.

Winter wonderland plus the aurora! 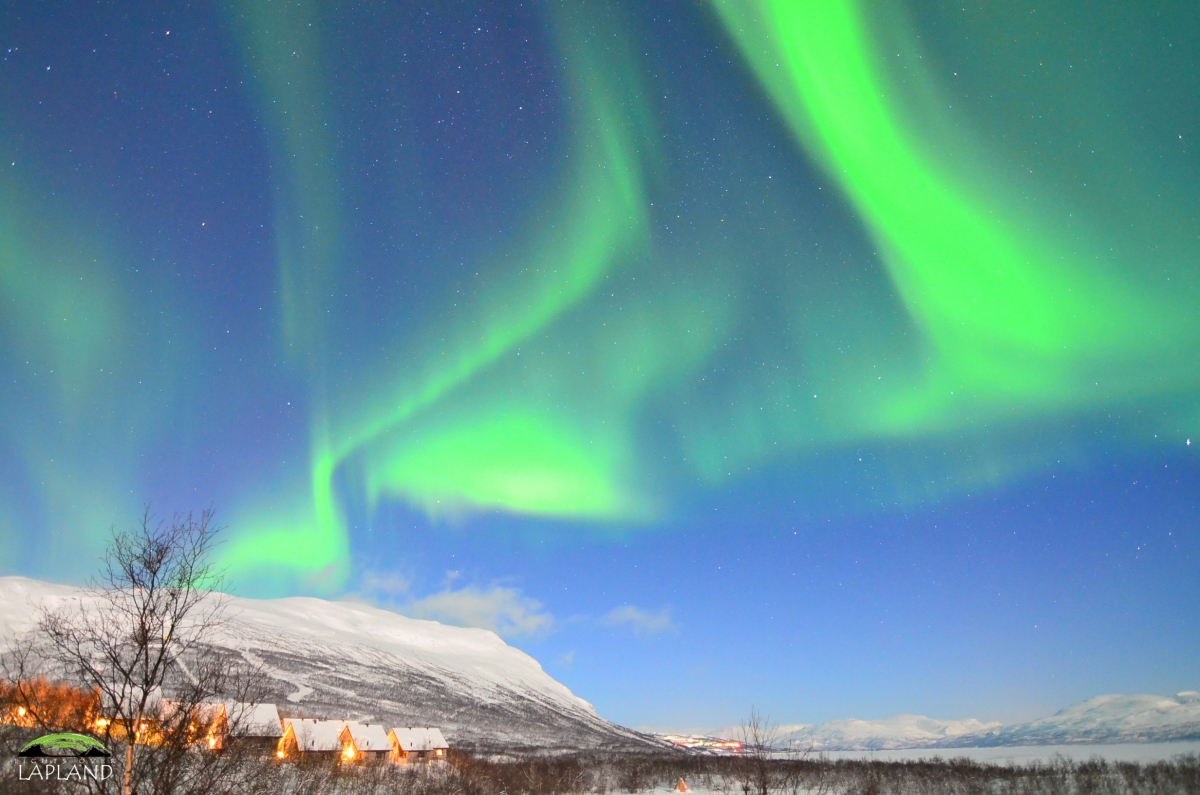