Now that cold air has reestablished itself, the open question remains – what about snow?

Helping to bring in  the new cold air mass is a brisk northwesterly jet stream flow from northwestern Canada into the central and eastern U.S.  Little pockets of even higher energy move along with this jet on a roughly daily basis.  One is passing over us tonight and will bring only clouds.  If it were a little stronger, it might squeeze out some flurries or light snow.  That’s another big question.  How strong will they be?

Being small, these Alberta Clippers (as we commonly call them) are hard for the computer models to resolve well.  As of now, the system due tomorrow night looks a little stronger – some flurries and very light snow possible.  Story looks about the same for Saturday night.  The GFS especially likes the chances for light snow from a Clipper Sunday AND one on Monday night/Tuesday.

Meanwhile, it’s far too early to get a handle on Sunday and Tuesday’s Clippers.  If the Tuesday storm works out similar to the GFS model’s forecast, the coldest air of the season will follow.  We’re almost certain to get that “single digit” temperature that has been talked about a couple of times recently.  Perhaps even a trip down to near zero.  But, that’s next week – plenty could change.  Meanwhile…

Back to current times, the clouds should hold most of the night, but skies should clear by sunrise.  Westerly winds appear likely to stay above 10 mph.  Those two features should be enough to keep temperatures in the lower teens.  Probably it’ll drop to 12-13 here in Louisville.  A few degrees colder west of Louisville since skies will clear earlier there.

Lots of sun tomorrow, but not much warming.  Highs in the mid 20’s. 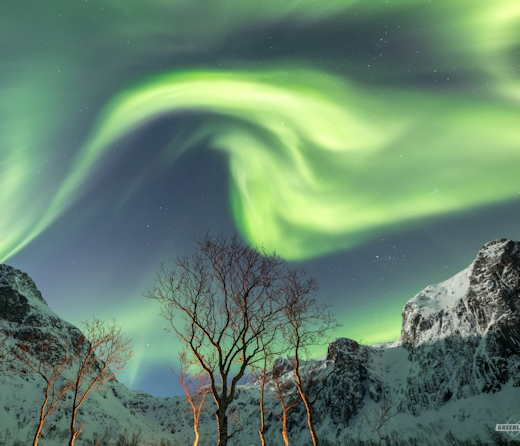